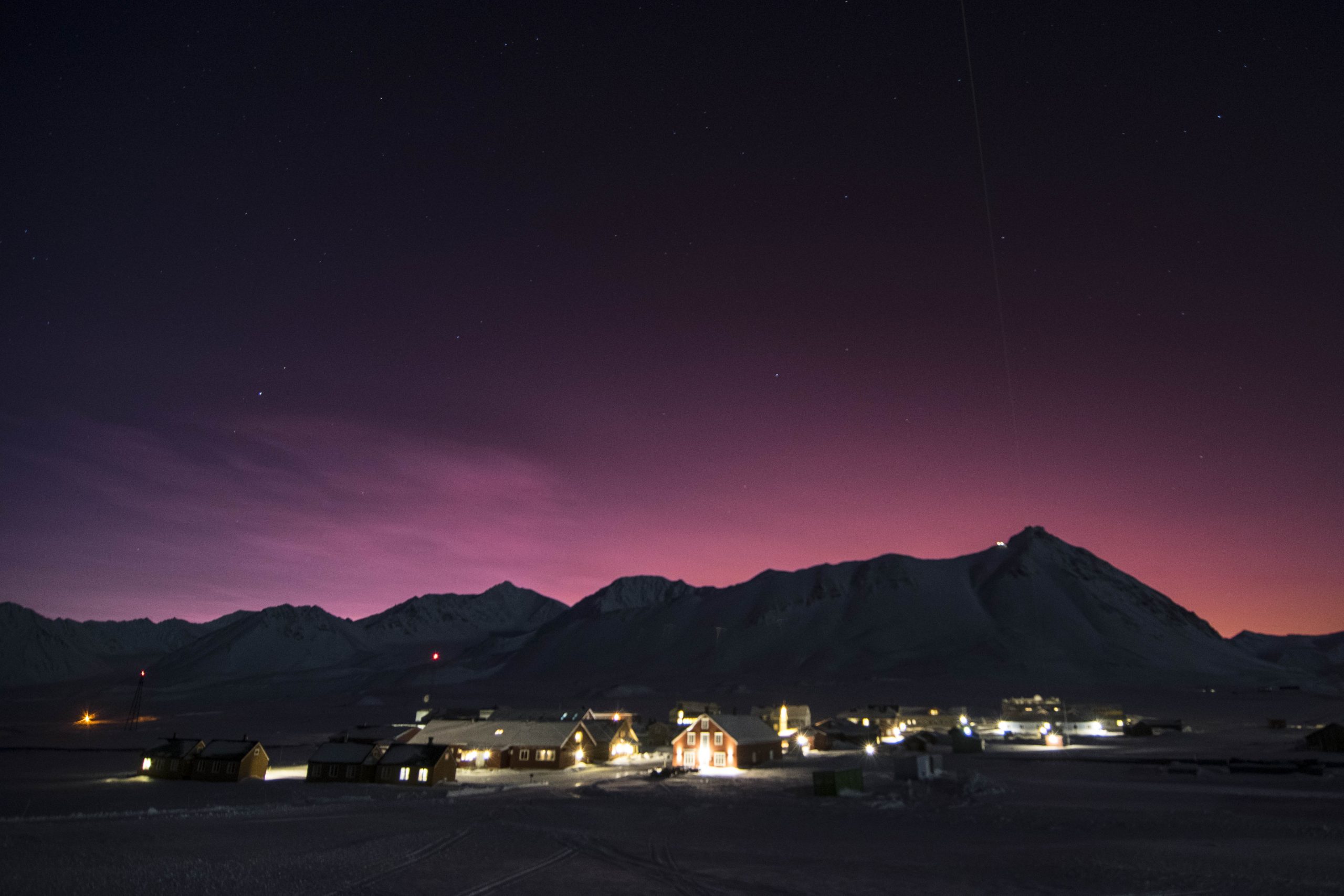 Time is a trap. It goes too fast. In this article I will reflect back on 2021 from a Ny-Alesund life and science point of view. I will link plenty of old articles in the text, but there will be new information / pictures as well. Let’s go.

January–mid March: Preparing to leave
January to mid-March was all about preparing to go to the Arctic. Doing medical check-ups, fitting our Arctic clothes provided by AWI, getting trained in and informed about operating the instruments up here in Ny-Alesund and getting my boating license and laser safety certificate were all part of this. This all happened in Germany, between Potsdam and Bremen/Bremerhaven. Saying bye and “auf wiedersehen” to my friends, my choir and my language school was the sad part and downside of moving to the Arctic. A visit to the Netherlands and Covid rapid tests before leaving allowed me to say properly bye to family and friends over there too.

After saying bye in Germany and in the Netherlands, it was time to go to France for a week long boating training in the beautiful region of Finistère, Bretagne. Read more here:

After the boat training, we left the EU and flew to Oslo, Norway to quarantine 10 days over there. We celebrated Easter and were lucky with good weather and the permission to walk in the woods as much as we wanted, as long as we didn’t go into shops / meet people / go into public transport. When those 10 days were over, it was finally time to move on the Svalbard. We started our time on Svalbard with a good week in Longyearbyen to get trained in various topics concering Arctic Safety. See the following blogpost:

Mid-April to mid-June: Warming up in the job, enjoying the Arctic spring

Mid-April: We finally arrived in Ny-Alesund! The Arctic spring of 2021 was for us all about our training in the job. Getting used to Ny-Alesund, the routines, learning how to troubleshoot, getting the first boating experience here on the fjord, getting to know everybody in town. Oh, and we received our Covid-vaccines. For this I had to go back to Longyearbyen and experienced a beautiful flight. The many holidays in May gave us quite some free time to discover the snow covered landscape and time to experience the Norwegian culture on the 17th of May. On the 4th of June, we officially became the new AWIPEV team and took over the responsibilities of the previous team. We had to prove our capabilities of course and were tested in a teasing manner by the previous team. In the mean time, plenty of scientists and plenty of non-human beings came to town. Ny-Alesund filled up with life with 24h daylight and warmer temperatures.

Marine biologists studied in this time the bloom of algae in the fjord, glaciologists were using the thick layer of snow to drive safely to their research places on glaciers surrounding Kongsfjorden, permafrost scientists studied the flux of heat in and out of the soil, geologists studied landscape forms (which was a slight challenge because of the big amount of snow) and the first ornithologists arrived to study the nests of the birds and the hatching of the eggs.

Mid-June to Mid-August: Summer is there, science is fully on and the world is too slow in mitigating climate change.

Summer is a hectic but great time in the Arctic. Going through town can quickly get dangerous though, since the terns rule the village and attack anyone who comes to close to their nest / their youngs. When you leave town, the danger is not gone. Arctic Skuas can be around to give to a head bump as well and of course there are our fluffy predator bear friends. On the other hand, seeing new life emerge is a beautiful thing. Baby seals, baby bears, baby foxes, baby birds, baby reindeers: we saw them all.

With the ornithologists from the Netherlands, we went on several bird counting trips around the fjord, marine biologists were studying how kelp grows under different environmental conditions, geophysisists were doing maintenance and improvements on their satellite receiving antennas, divers were using the warmer waters and the daylight to dive under more moderate conditions here in the Arctic and other biologists studied the zooplankton and microplastics in freshwater lakes on the land around Kongsfjorden.

While the scientists were studying the climate system here in Ny-Alesund, we unfortunately had to hear about several climatological disasters in the rest of the world in July. In the same period, we reached the World Overshoot day and the IPCC brought out its sixth assessment report on the state of the climate. It’s not looking good.

Mid-August to mid-November: Dark is the new light, atmospheric research is in the focus.

August the 28th: the first time the sun set behind the horizon since we have been here. It still did not become dark at night though. The last weekend of August we used the last 24h daylight to make a beautiful hike around the Brøgger peninsula. Since then, the daylight has been disappearing rapidly. Beautiful sunset skies colored the world red in September, my brother (who was at UNIS at that time) visited me here, the first auroras of the year were visible, sun chasing became a thing in October, pastel colors formed in the sky and the first snow arrived. November was stormy and getting dark: a different life had begun.

Science-wise, atmospheric research was in the focus. A big team of scientists with a big balloon came here to study the lower 1500m of the atmosphere, other scientists installed two different instruments on and around the AWIPEV observatory and a group of 30 Norwegian and Japanese rocket people were here to study the cusp with their scientific rocket. A spectacular thing.

24h darkness and few people in town. That is winter in Ny-Alesund. But winter in Ny-Alesund is also getting to know each other better, organising Christmas and indoor activities and being less busy at work. Actually it is damn cosy. Darkness also means seeing beautiful auroras, seeing stars, seeing the Lidar beam and seeing something even more spectacular: a pink sky due to polar stratospheric clouds. My work in the observatory just keeps on going, many of the instruments there measure 24/7 and some measurements have to be done on the stars and the moon.

Christmas was cosy with around 47 people in town. Tonight we will be 40 people and will have a big dinner and some fireworks. Let’s see if nature gives us some natural fireworks too.

For the next year I wish you all a healthy and creative 2022, with plenty of beautiful nature and good music. I do not expect too much from humanity, but let’s hope plenty of positive progress will be made on the levels of climate, Covid, peace and justice. Stay creative, stay humble, stay healthy. See you in the next year, either here on Svalbard or back on the mainland of Europe.