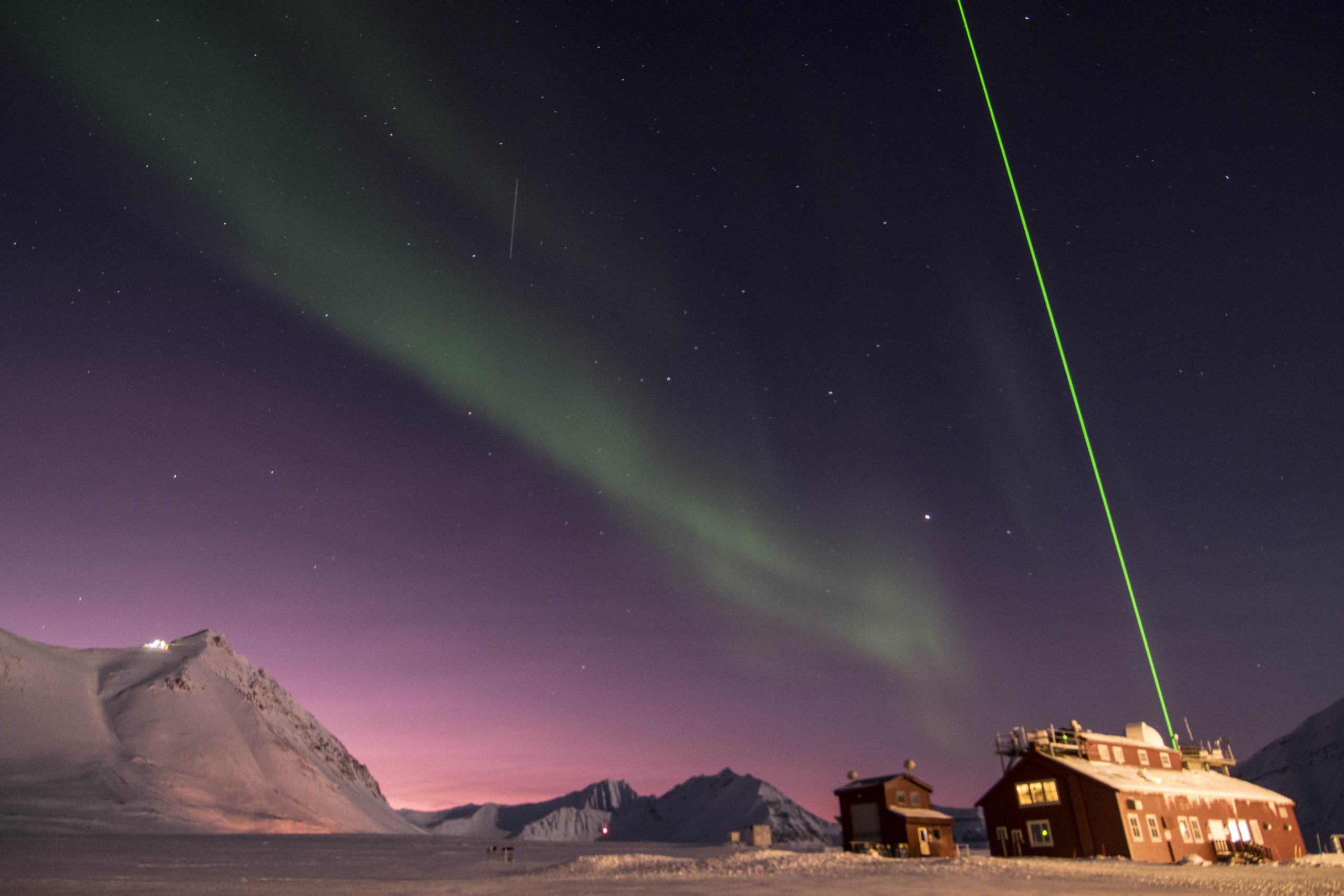 Merry Christmas from 79°N. On his way back to the North Pole, Santa passed by yesterday evening in Ny-Ålesund. At the end of the evening he was sligthly tipsy, so his travels got a bit delayed. Luckily we were his last stop and like this, Rudolph could have a little break too.

Last month was all about Christmas in Ny-Alesund. Drinking gløgg in the shop, baking ginger bread houses, making ugly sweaters and celebrating those during an ugly sweater party, circuit training in Christmas style and plenty of cookies were an important part of our December. Due to Covid restrictions quite some activities were cancelled in the last two weeks, but nevertheless we had a cosy month.

Christmas vs Jól
Originally, Norse and Germanic cultures celebrated several festivities during the dark and cold winter time, especially for the winter solstice. The Norwegian word for Christmas, “jul” (note the English word “Yule” as well) is related to those festivities, which were called Jól back in the days. However just like in many other parts in Europe, Christianity overruled those traditions in Norway. When some Norwegian king became Christian while the rest of Norway was not, he decided it would be nice to not forbid the traditions of Jól, but to sneakily plan the festivities of Jól around the festivities of Christmas. When he became popular enough, he announced the Christian gospel, the life of Jesus. That is how Christmas slowly took over the traditions of the Norse Jól and how the Norwegian name for Christmas became “jul”.

Typical Norwegian Christmas traditions
The Christian “jul” in Norway knows some nice traditions that were new to me. Let me guide you through some of those traditions or specialities:

Julebord: Literally “Christmas table”. It is a big Christmas dinner that is celebrated somewhere in December (usually in the beginning). Supposing that most people celebrate Christmas with family, Julebord is the opportunity to celebrate it with the friends and/or collegues.

Julebukking: Literally “Christmas goating”. There are two versions in which people can go “julebukking”. In the first version, people would dress up and go from door to door in which the receiving folk would have to guess who is under the dress. In the second version people are going from door to door, singing a Christmas song and being rewarded with treats. A bit similiar to what you do with Halloween. So why on Earth is this called Christmas goating? Back in pagan times, people would dress up in a goat skin and carry a goat head when going from door to door. The Norse god “Thor” classically travelled in a chariot drawn by two goats and dressing up as goats was a way to worship him.

Lutefisk: Literally “leach fish”. Lutefisk is a kind of a jellyfied white fish, made by putting the fish in leach before preparing it further. It is mostly served during Christmas time (we got it served by our great kitchen team on the 23rd of December).

Smalahove: Literally “sheep head”. It is a dish originating from the South-West of Norway. The name is kind of obvious, since the dish consists of, well, a sheep head. The brain is usually removed and the skin not eaten, but the tongue, the meat on the cheeks and the eye form the delicacies. We got it served during “Julebord” and I tried the cheeks and the tongue, but the eye was a bit too much for me.

Some pictures to finish off:

One thought on “Merry Christmas and “god jul””

The curse of Ny-Ålesund.