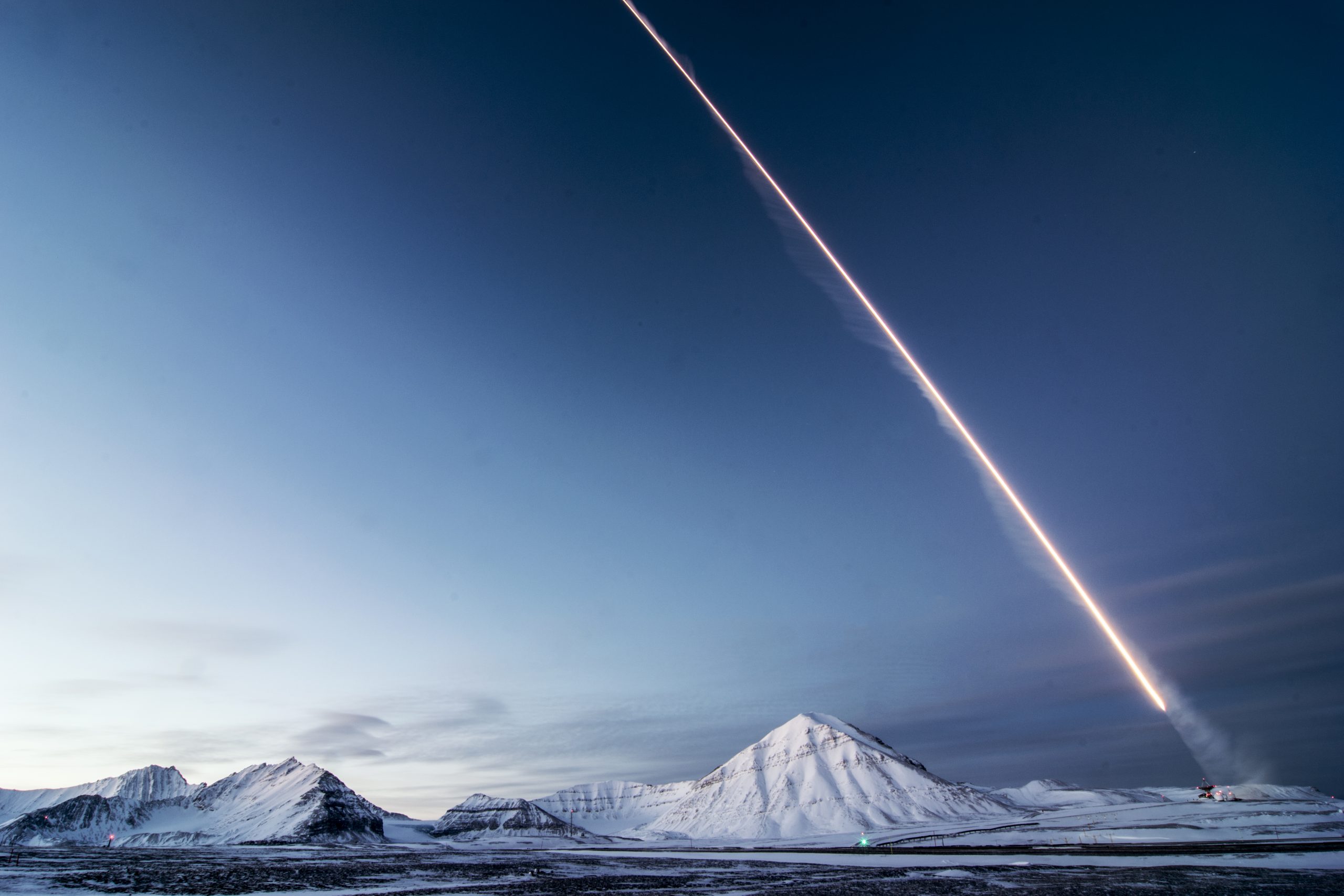 No day here is the same. Today was a rocket day 🚀

The goal was to study ions in the Earth’s cusp, which is the region where the magnetic field lines come together. The magnetic field protects against solar wind and its charged particles. The cusp is sort of a “hole” in this magnetosphere and is often situated over Svalbard. Under the cusp, you are kinda closer to space you could say 🤓😎 For this rocket launch, the cusp had to be more or less situated over Svalbard but that was not the only prerequisite. Also the solar activity had to be sufficient and the wind speeds on the ground but also higher up in the atmosphere needed to be not too strong. In the perfect case the sky had to be clear too. And then after some days of storm and blizzards, today arrived. On the 4th of November, the second possible launch day, Jaxa and Andoya were spoiled. All requirements were fullfilled. TAKE-OFF 💨

Some more explanations about the cusp you can find here: https://www.nasa.gov/feature/goddard/2018/science-on-the-cusp-sounding-rockets-head-north

Oh and we have the best kitchen crew ever here. They made rocket cake for desert today <3 <3 <3 Congratulations to everybody who made this launch happening!