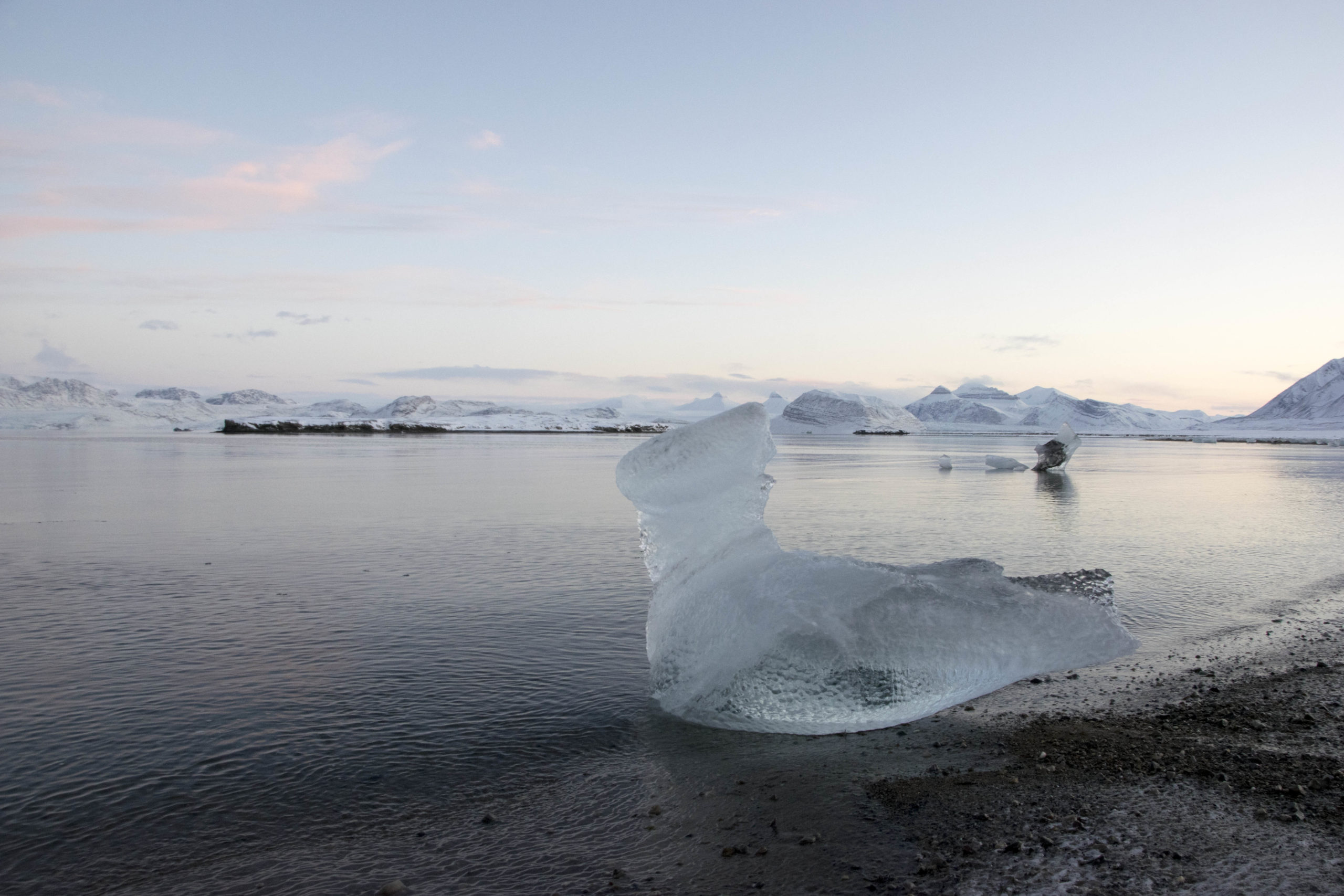 Photo blog and the fairy tale of the ice seal

It was Saturday the 23rd of October 2021, the last day the sun rose above the horizon. Icebergs were scattered all over the frozen beach, while the last sunrays of this year kissed the peaks of some lucky mountains. When seeing the beauty of the sun, the sky became a bit shy and was blushing all pink. It was this rare moment where the moon was visible too, like a farewell event for a temporal goodbye between two good friends. Under the pink sky and the moon, an ice seal appeared on the beach, ready to swim away in the infinity of the darkness at night. During that day, a weirdo passed by trying to ride away, but the seal was stubborn and did not want to leave with that person. That night, in the light of the almost full moon, the seal wanted to swim off. Just at that moment, the seal witch of the Arctic appeared, said the magic words “OW OW OW”, released an Aurora fireball and stopped the seal from leaving. Since then it has been frozen on the beach close to Ny-Ålesund and will have to deal the whole winter long with weirdos that want to take stupid pictures. The End.

See pictures for the proof :