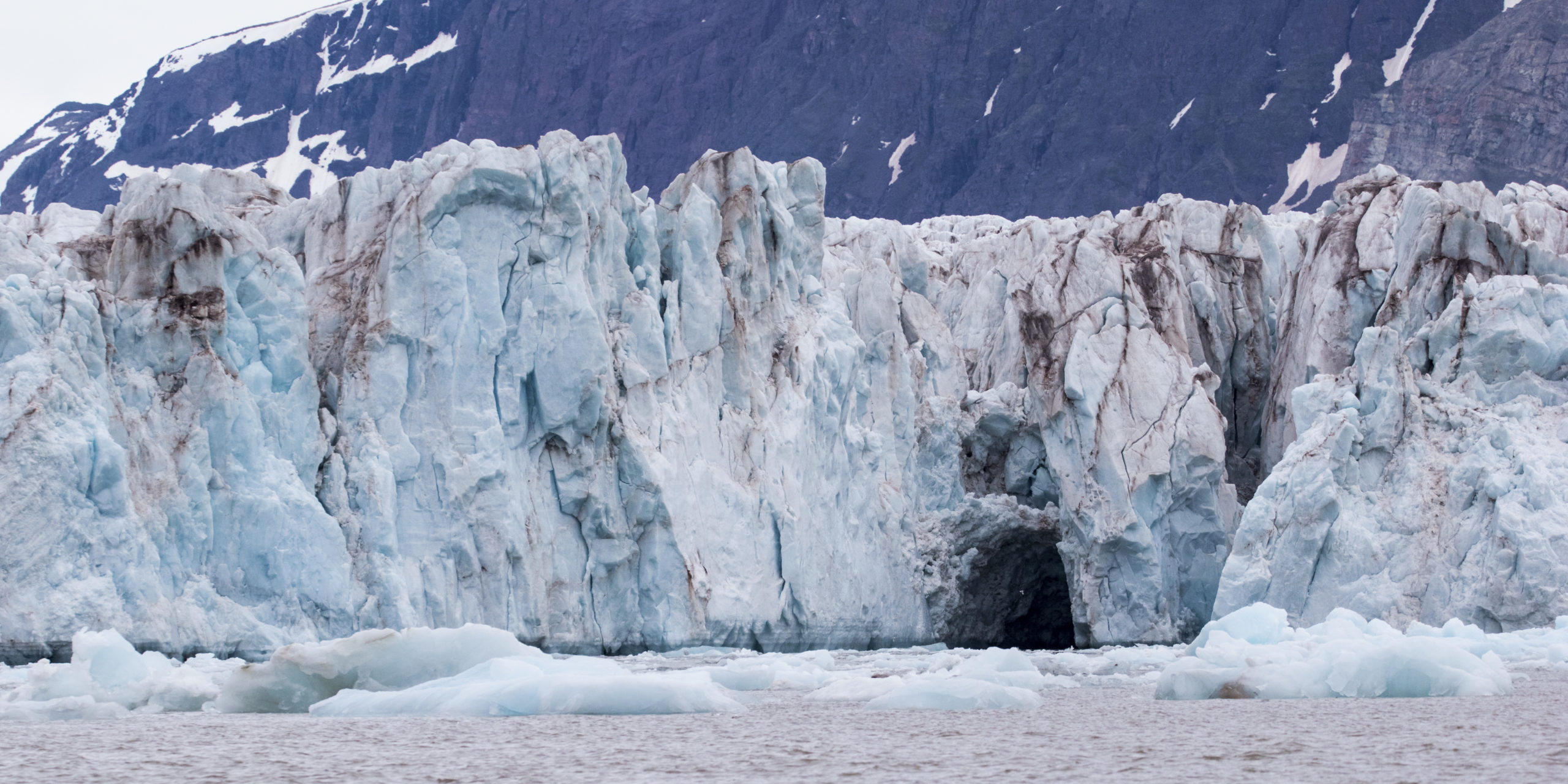 The dark IPCC climate report: A summary and an interpretation for the Arctic

Climate change is starting its concert and ready to show off. The Arctic is hanging around in the VIP lounge, getting the special treatment. Extra heat and a lot of attention. But unfortunately not more ice cubes in its Mojito.

In 2040, Earth will on average have warmed up with 1,5 degrees Celsius. Both the best and the worst scenario are predicting this. In the worst case scenario in which we keep on increasing our CO2-emissions, our planet will on average be 4.4 degrees Celsius warmer in 2100 compared to 1900. In the best scenario, this can stay around 1.5 degrees. At the moment the Earth is on average 1.1 degrees warmer and the effects are visible already. However the Arctic already warmed up more than 2 degrees Celsius, Spitsbergen even around 3 degrees. It’s getting hot in here.

The IPCC report
Today, the first part of the sixth assessment report of the IPCC was published. It is a massive report that covers the physical aspects (atmosphere, ocean, land) behind climate change. The most important messages: climate change is there already and it is getting worse. In previous reports, they warned for climate change. Now they have to state that is has arrived. The UN Environmental Programme director said the following thing: “You [IPCC] have been telling us for over three decades of the dangers of allowing the planet to warm. The world listened, but it didn’t hear. The world listened, but did not act strong enough. As a result, climate change is a problem that is here, now.”

Report on the Arctic
The report of IPCC can be read as a full report (very long), as a summary for policy makers (much shorter) and as a summary of the summary of policy makers (very short), but it can also be read just for specific regions. Those “regional fact sheets” exist for 11 regions and are worth reading. As an Arctic reporter I looked – of course – in the fact sheet “Polar regions”. Some quotes and some comments:

So yes. We should do something. “Like the sea we rise!” Go to demonstrations, get political influence, change your own behaviour and try to inspire others. But remember: don’t blame each other personal behaviour. If somebody is in politics and is making bad decisions, it is probably okay to blame, since this person is acting on an institutional level. But blaming each others personal comsumption is toxic, creates devision and is not the way to go. Don’t blame the rest and don’t pretend you know better. Let’s be kind and try to help and inspire each other.

One thought on “The dark IPCC climate report: A summary and an interpretation for the Arctic”