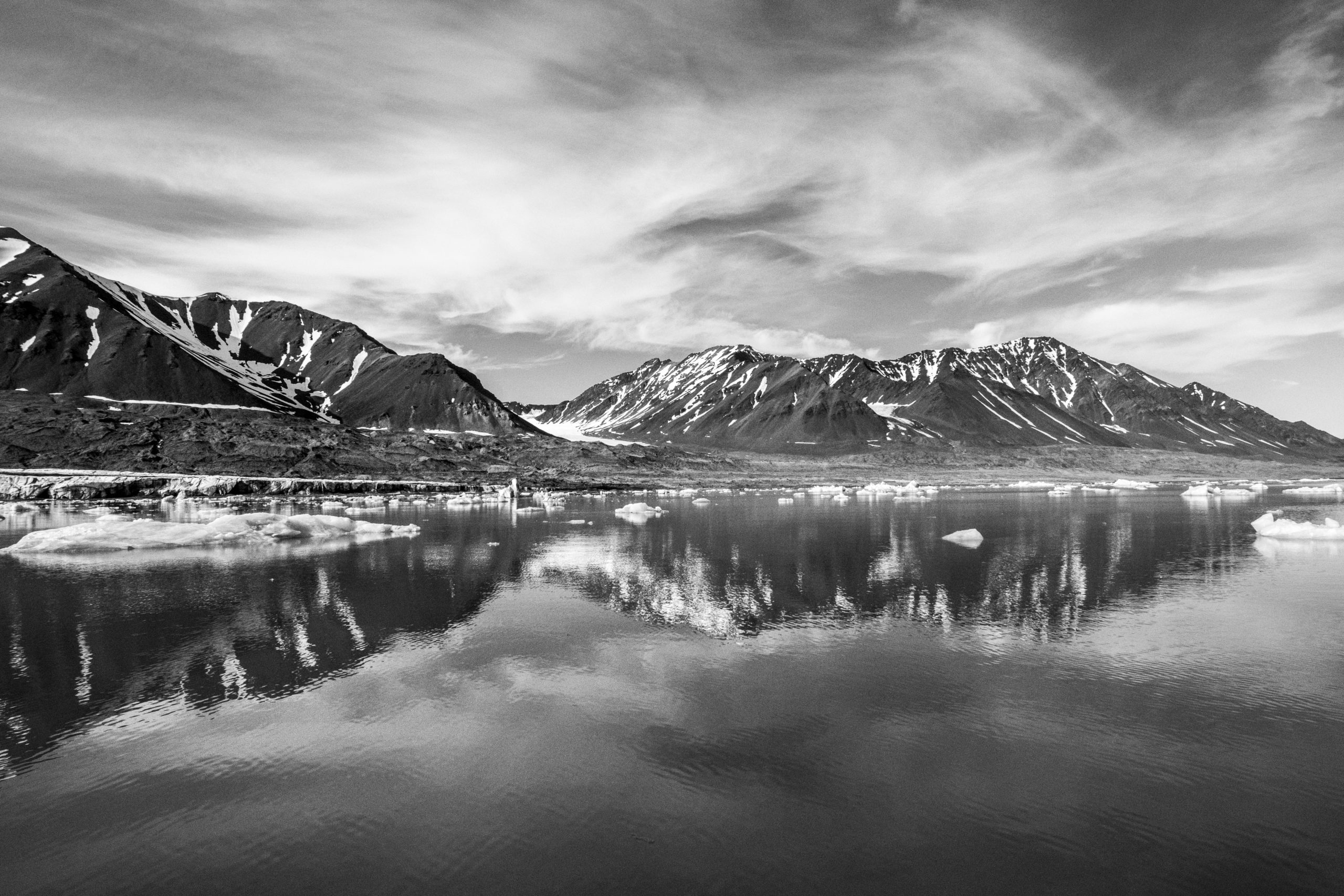 When reflecting on July, I think of extreme weather events. Climate change is showing its consequences already and we are not prepared. It’s weird to read almost every day that the world is burning and flooding, while living quite comfortably in the far Arctic. And to know that those events will become more and more likely to happen over the next years if the warming of the Earth is not getting to a halt. The fact that people are dying now in the Global North due to climate change gives me hope that more action will be taken on a political level. But that is the only positive aspect to it. Still, I am afraid that if action is being taken, this will now have a lot of focus on adapting (because we see the changes already), but not on preventing.

Just as a friendly reminder about what extreme weather events actually happened, I made a list of articles from July 2021 that I found on nos.nl and that are describing those events. Probably not all the events are mentioned, simply because not everything is covered in the media (when reading the Dutch news, there is a strong focus on the Europe/US). It’s a bit terrifying. Sorry for not writing a happy article. It’s just the way it is. Let’s start the most depressing list so far on this website:

9th of July – Hunger in Madagaskar. “There is no conflict on Madagaskar, but people are hungry anyway.” This is due to the extreme droughts the country is already facing since years. (original article)

18th of July: “Even the warmest city of the States cannot handle the heat anymore.” (original article)

20th of July: “Extreme forest fire in West of the US causes fire tornados.” (original article)

23rd of July: “Still 150 people are missing in Germany after the floodings.” At least 170 people are confirmed dead. (original article)

24th of July: “At least 100 deadly victims due to heavy weather in the Indian federal state Maharashtra.” (original article)

25th of July: “Again water problems in Belgium. “It was short, but very violent.” (original article)

26th of July: “At least 1000 notifications of floodings after heavy weather in London area.” (original article)

29th of July: “Forest fires in the coldest part of Russia (…)” (original article)

31th of July: Evacuation in Turkey, Greece and Italy due to forest fires, heat will stay for a while. (original article)

Dark hour in Ny-Ålesund and thinking about peace and war.

Winter Solstice: About life in the darkness