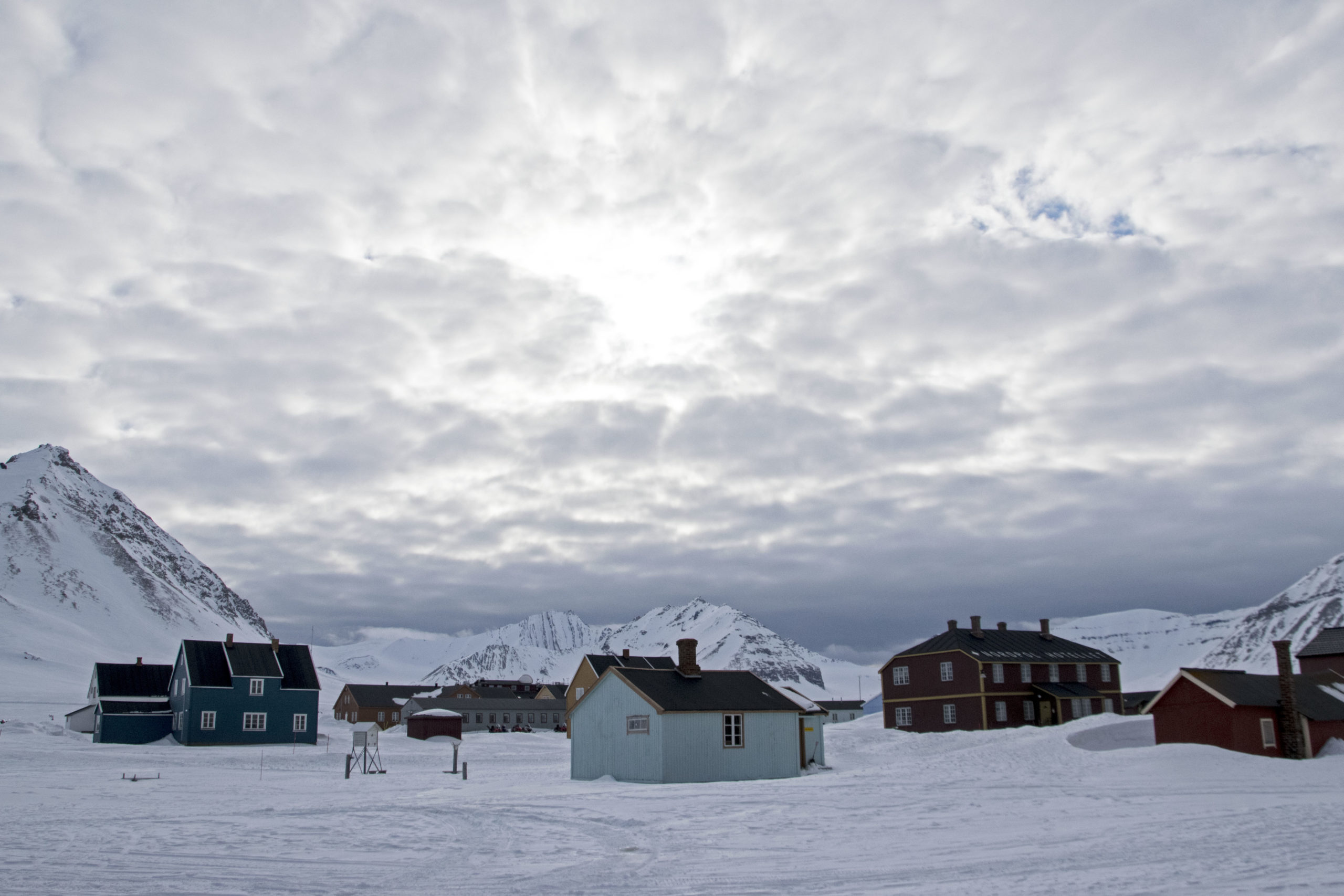 It has been two weeks since I arrived in Ny-Ålesund. My home for the coming 15 months. At 78.55 degrees North, where the sun won’t set until the end of August and where the mountains are still covered with a thick layer of snow.

I regularly get questions about the structure and demography of Ny-Ålesund. This is an attempt to explain it a bit.

So how is Ny-Ålesund structured?

Ny-Ålesund originally was a mining village but is now fully dedicated to Arctic science. All the people working in Ny-Ålesund are directly and indirectly helping to make science here possible.

Ny-Ålesund is a company town and is operated by the company Kings Bay (the English name of the adjacent fjord “Kongsfjorden”). Kings Bay owns and sustains the village, but Kings Bay itself is owned by the Norwegian government. The people working at Kings Bay are the ones taking care of the food, the water, the electricity, the cleaning, the shop, the harbour, the airport and more. They are the people that keep the village up and running.

Next to Kings Bay, there are the scientific institution from different European countries that rent some buildings from Kings Bay and that built up their scientific facilities in Ny-Ålesund. Countries who do not have their own research facilities in Ny-Ålesund, can still do the science via other institutions. For example: a researcher from some university in Switzerland can use the facilities of AWIPEV or NPI (the Norwegian Polar Institute).

The people who are “permanents” (with contracts from 1 to 4 years) are forming the core of the village, being there all year round. There are 35 of those folks around, meaning that in wintertime, when few/no scientist are in town, the amount of people is limited. In summertime, the high season of Arctic science, the population can reach up to 180. Great things come in small packages 😉

Talking seasons: The last direct sun rays of this year.